Even though I have made and shared these with you before, I decided to make another as I just couldn't bear to part with those.. This album that I have made especially for the swap.. Although I HAD made the others for this specific swap I just can't bring myself to post either one of them off.. lol.. So I made this one with a paper pad by Kaiser - Mister Fox that I'm not totally in love it, so mailing it off will not be such a hassle.. lol.. 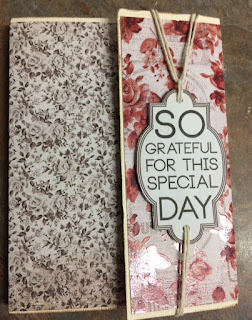 I have made this one the same as the others, however this only stands 6" tall instead of 6& half.. Any photos that might be added to this album will have to be cut down.. ﻿ 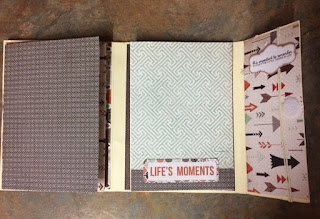 This photo is shows the first flap on the left side.. 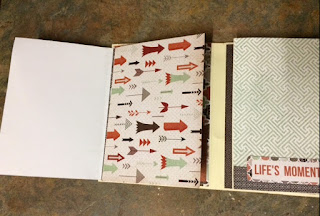 Underneath the next flap is a space for maybe a small photo and some journaling.. Then a tag is on the other side.. 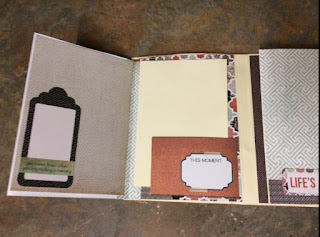 Now on to the right side.. The top flap actually has room for a tag or photo to fit under the tag at the bottom.. Then open it towards the left to add some more photos here.. 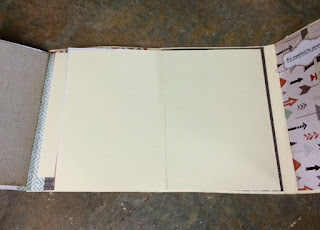 Then lift that all towards the right and there is more room for photos.. 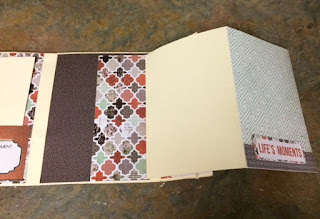 Although I used a paper pad that I knew I would be able to safely part with, I do still very much like this album.. I promise it wont be staying put though, it is already in the envelope and heading to it's new home!! :)
Don't forget to drop on over to my facebook crafting page for more updates.. Thanks, Toni.. :)
﻿
Posted by Toni Herron at 8:00 AM No comments:

Here are a couple of the swap cards I sent out this month..
2x Valentine's and 1x Paris theme.. 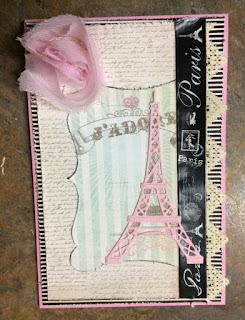 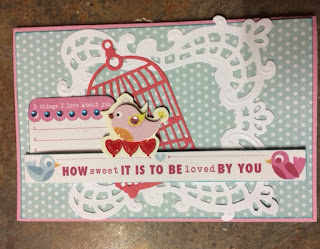 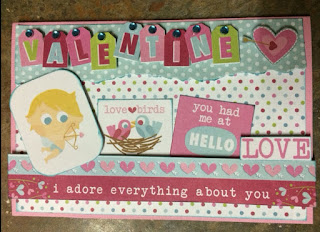 Don't forget to drop by my Facebook crafting page to be kept up to date with all crafting... Thanks for visiting, happy crafting.. Toni.. xoxo
﻿
Posted by Toni Herron at 8:00 AM No comments: 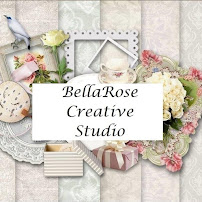 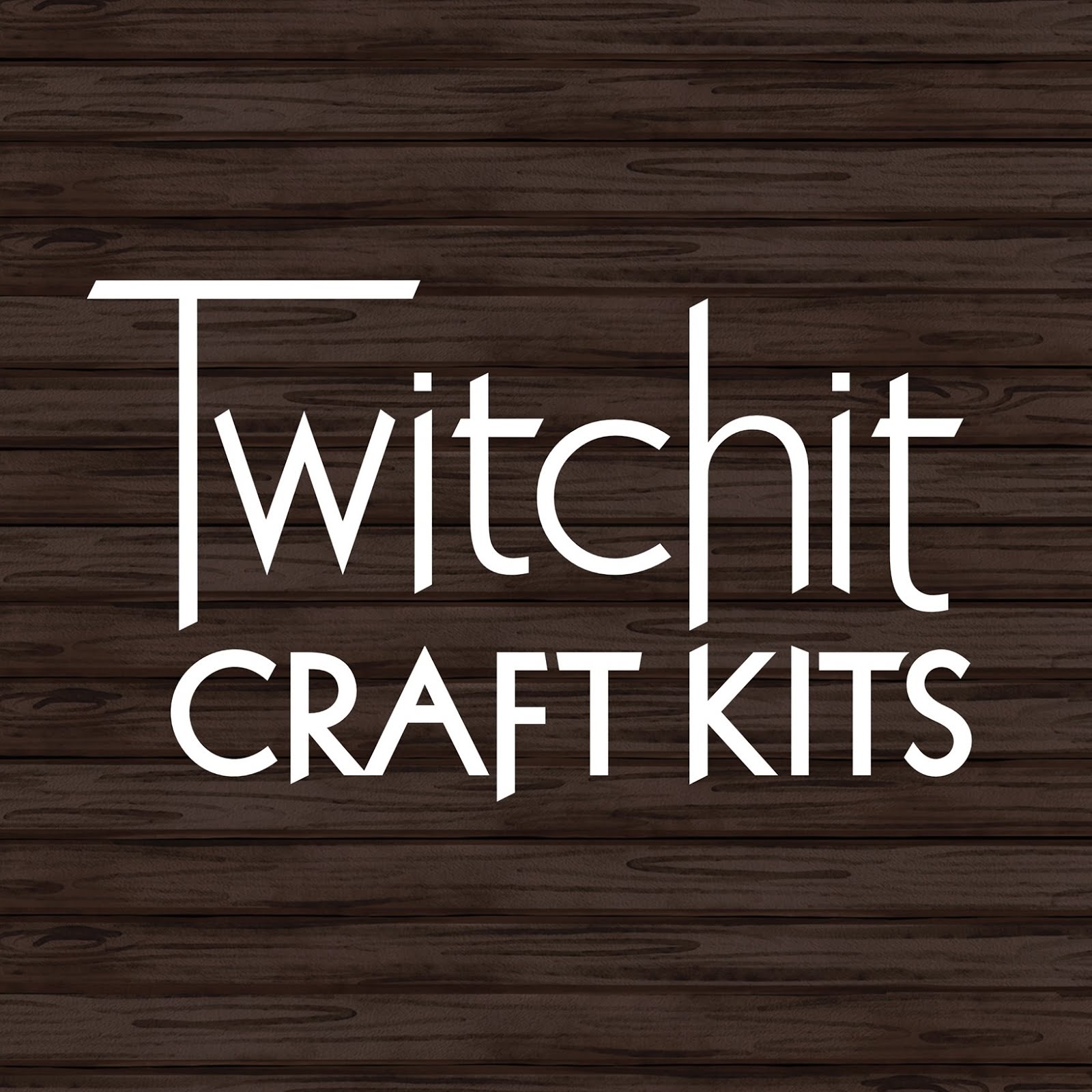 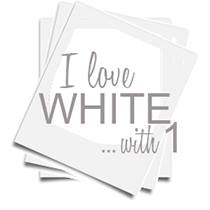 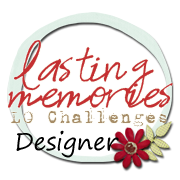 PAST TEACHER & DESIGNER - My Scrapbooking Obsession 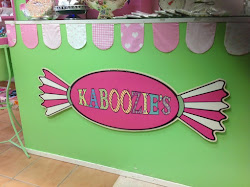 Toni Herron
Hi crafty friends and family. Thanks for dropping by, I love to share my creative projects and hope you find some inspiration to have a go yourself too. My name is Toni, I'm a Mum to two very active boys (18 & 11 yrs old).. We live in a beautiful small coastal town in Central Qld and are involved in quite a few sporting & activities locally and love to travel with the Speedway. I have been papercrafting for most of my life, gaining my own craft room at just 16yrs old.. It has expanded quite a bit and I'm barely fitting within the walls these days.. From Scrapbooking, Cardmaking, Altered Projects, Mixed Media and Art Journalling - I love the flow of them all..